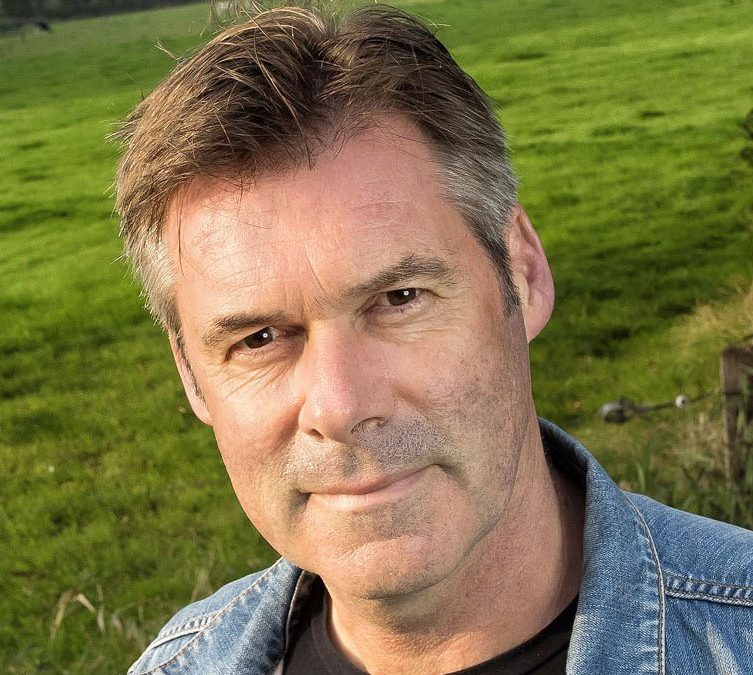 We are very happy to announce that Jos de Blok confirmed to follow our invitation to become a keynote speaker for IEC 2016. He is the founder of Buurtzorg, a wildly successful Dutch health care organization with the purpose to help sick and elderly patients live a more autonomous and meaningful life.

Buurtzorg was founded as a non profit in 2006 by Jos de Blok and a team of nurses. It is now the largest neighborhood nursing organization in the Netherlands, providing homecare to the elderly and the sick.

Buurtzorg is featured in the book “Reinventing Organizatons” by Frederic Laloux and is among the most cited and cherished examples of Teal organizations and practices. As such it is a deeply purpose driven – so much so, that de Blok is gladly providing consulting to its direct competitors. What seems like utter madness from a conventional (orange) business perspective, makes total sense from a Teal perspective: promoting Buurtzorg‘s evolutionary purpose of helping patients to live healthy, autonomous and meaningful lives as widely as possible. The majority of neighbourhood nurses in the Netherlands is now employed with Buurtzorg (9,000 employees) which puts a pressure on more conventional providers to evolve their ways of operating. The model is currently being copied in various other European countries.

In his TEDxTalk de Blok presents how he helps simplifying organizational structures in healthcare. He explains how he succeeded in encouraging trust, while integrating simplification offers a great deal more for society than bureaucratic and pyramidal organizations, making daily work more meaningful and sustainable.

Jos de Blok will share insights of his journey with Buurtzorg and also take part in a panel discussion about Teal organizations on Sunday.