Interview about IEC with Dennis Wittrock and Tom Amarque 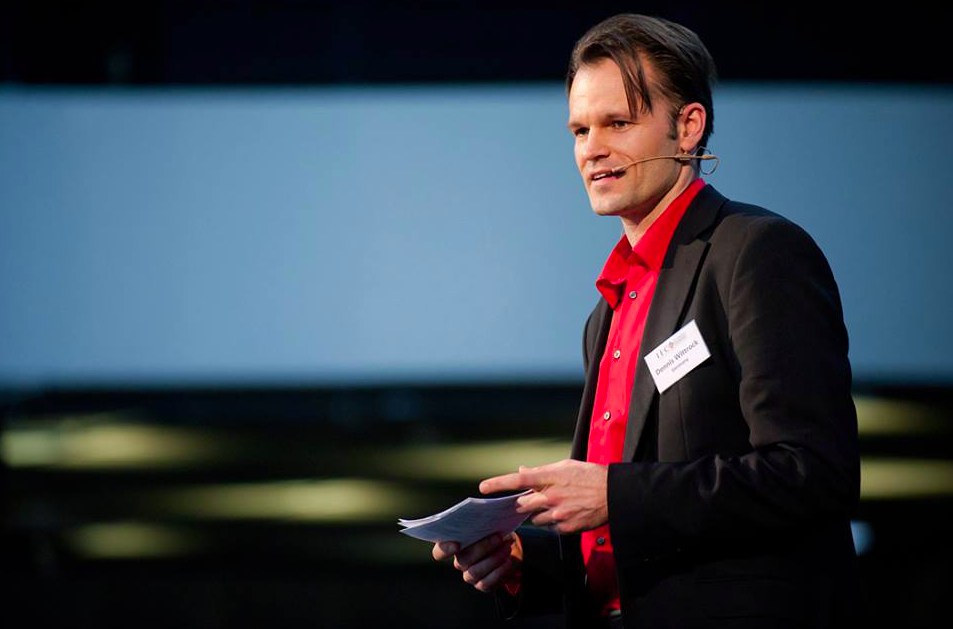 Our IEC co-director Dennis Wittrock was recently interviewed by Integral author and publisher Tom Amarque for his German-speaking podcast show. In their lively conversation they talked about the upcoming IEC 2016 in Hungary, post-post-modern schools of thought, Teal organizations, current political issues in Europe, scandals around integral spiritual teachers, the perceived American prudery, differences between the American and the European integral community and the future of the Integral movement.

Nico Langer took some notes of the conversation and translated them into English. You can read them here.

You can listen to the conversation (in German language) here: