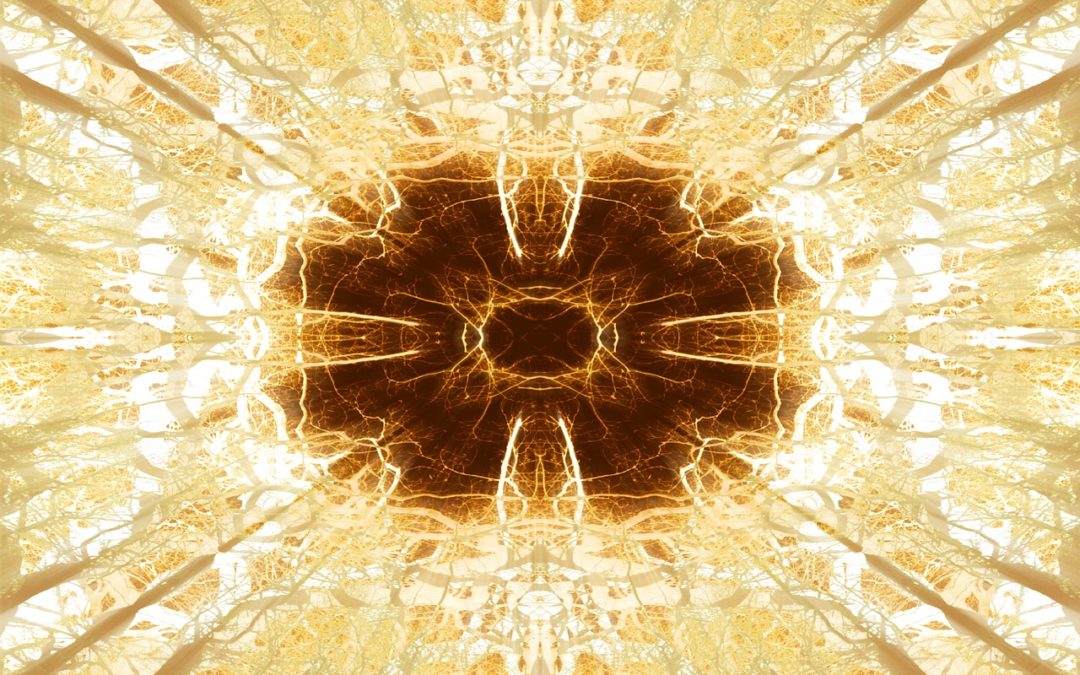 Both our everyday life and integral thinkers teach us that people with different worldviews hardly understand each other. One of the fundamental reasons for this misunderstanding is rooted in a different way of perceiving and feeling time, which is one of the most basic concepts of human life.

After Albert Einstein introduced his theory of relativity, we recognize that there is no absolute time. However, in everyday life, we continue to remain assured that time is a clear and apprehensible notion, and some specific effects appear only in the Einstein conditions: at high speeds, close to large masses, etc. (simply speaking, only in systems too big and too small).

Nevertheless, time is not a clear notion even in everyday life. The subjective experience of time is very specific. As the conventional wisdom says, an hour in the arms of a loved one flies away in a blink, while a minute on a hot griddle stretches for hours. Ukrainian-Russian comic writer Mikhail Zhvanetsky said that perception of time depends on which side of the toilet door you are.

However, it’s not just about speed. Different worldviews (paradigms of thinking, levels of consciousness) provide people with a subjective time of fundamentally different nature. It is interesting to see how the nature of time changes during the evolution of mankind. Below we describe the nature of subjective time for different paradigms of thinking.

The instinctive paradigm (beige). There is no time, there is only here and now. Time has shrunk to a point; duration of time is not recognized at all. As noticed by anthropologists, primitive languages have extremely poor means for expressing temporal relations, though they are rich in terms of spatial relations.

The magic paradigm (purple). Time is cyclic: it is a never-ending cycle of seasons. Year after year, spring is replaced by summer, harvesting season ends with a harvest festival, and so on. The world is a series of archetypal acts repeated over and over. If we fail to perform them properly and on time, then the world will fall apart and collapse. Nature does not change from year to year, and neither does time. The annual cycle of events supports the perception of time. Our fathers and our fathers’ fathers lived this way, and so do we. (By the way, circle has magical significance in the purple world; it is not only a circle of time but also a protective circle, a circle of trust, etc.)

Purple time is very important for each of us. It gives us the rhythm of life, without it we could get lost in the vastness of time and the variety of events. This is the simplest, most basic time. As Albert Einstein said,

“The only reason for time is so that everything doesn’t happen at once.”

The heroic paradigm (red). Time is short and determined by the distance from my desire to its satisfaction. The consequences are not analysed, because they simply do not exist. The past also does not exist, because it does not matter, it has already happened. The time horizon of thinking is from now to the nearest foreseen moment my impulse pushes me to. Planning and learning are not possible. In all heroic eposes around the world we see an absolute predominance of the present moment.

The ethical paradigm (blue). In addition to an annual cycle, which creates the perception of time, there is another movement that creates a feeling and understanding of history. In the past, there was a point at which it all began: the crucifixion and resurrection in Christianity, the enlightenment of the Buddha in Buddhism, Exodus and Sinai Revelation in Judaism, Hijrah in Islam. Almost always there is a messianic person associated with this point. Time is often tracked and measured from this point, because before that the world was fundamentally different (just as the French revolutionary calendar starts from the date of the proclamation of the Republic).

Furthermore, this starting point in the past has its reflection in the future, where there is an ideal point when everything is over, when the existing usual world will be over, and the new ideal world will come. Usually, a messianic person is associated with this point as well. With blue paradigm, time becomes the most important factor in life for the first time. The direction from the past to the future defines the sense of life. Our regular archetypal actions (holidays and other selected days) are not just helping to keep the rhythm of the world, but to bring closer the ideal, which is the sense of the existence. (As Russian sociologist Simon Kordonsky said, time is “artificially split into the bad past, the bright future and the present that goes into the bright future over the course of construction of this future.”)

The rationalistic paradigm (orange). In this paradigm, time is a spiral of development, an endless spiral of progress. With each turn, the world is getting better and better, more rational, more apprehensible, more comfortable for the humankind. Such a spiral of progress can be found in the discourse of humanist philosophers, apologists of scientific and technological progress, programs of communist parties, etc.

The ecological paradigm (green). Time is being atomized. Time becomes discontinuous for the first, it is an unrelated set of points and intervals. It is, according to Zygmunt Bauman, a “pointillist time… which consist of points only, no broad brushstrokes and no continuities… They are just randomly scattered points: episodes, fragments — but of what whole? Living through the moment, one point in time, you can not be sure to what configuration you will eventually belong when scrutinized retrospectively.” On the one hand, it reduces the value of the moment, and on the other hand, it expands the possible hope that can be associated with such a moment. For the green, every moment is just as important as the whole life, and one has to live it in full awareness, living each moment here and now.

“To see a World in a Grain of Sand
And a Heaven in a Wild Flower,
Hold Infinity in the palm of your hand
And Eternity in an hour.”
— William Blake

Conclusions. First, it is easy to notice that every system of subjective time is more complicated than the previous one, and this is consistent with the general understanding of the evolution of thinking from simple to complex.

Secondly, each new system of subjective time in a certain sense is a superposition of the two previous (reminding us of the Fibonacci numbers).

Third, social time as a system of personal times is extremely complicated. Fernand Braudel stated that there is no single social time with a single and simple course, but there is a plurality of social times. How to combine different types of time in social life? The gap in the understanding and communication between representatives of different paradigms of thinking often manifests itself precisely as a time gap.

Fifth, social time should always be continuous, since it bears the transcendental burden of the overcoming of death. Purple conquer death, continuing to live in their offspring. Red will, at least, forever remain in heroic songs or, at most, really conquer death and join the ranks of the celestials. Blue become immortal in the next life (in the afterlife or in the next reincarnation).

And since the time has to be continuous, and in the green paradigm of thinking time is now in tatters, we can conclude that the green concept of time has not yet been developed. As the orange paradigm with its belief in endless progress suffers from a global crisis, we shall, probably, soon see a new concept of time. In this time we will have to live.

However, it is possible that green time really is fractional and disconnected. Denying any hierarchy, declaring all equally important and not being able to separate the important from the secondary, green paradigm is not able to build their own order. In this case, yellow will bring us a new concept of time.

Valerii Pekar – Entrepreneur since 1992, a vice-president of Ukrainian Union of Industrialists and Entrepreneurs, a member of the board of directors of the Global Association of the Exhibition Industry (UFI). Lecturer of Kyiv-Mohyla Business School (kmbs) and Lviv Business School (LvBS). Author of more than 250 articles and two books on management, marketing, IT, futurology. Co-founder of The New Country civil platform. Member of the National Reforms Council (2014-2016), adviser to the minister of economic development and trade (2014-2016).