Ken Wilber And Brother Steindl-Rast In For IEC3

The 3rd Integral European Conference 22-27 May will be richer-than-ever before. Why?

So many good things are happening that it is almost hard to keep up with letting you all know about it. We share some of the juicy bits here and unpack them later.

+ 2 TIMES MORE KEYNOTES Approximately 14 awesome Keynote Speaker has confirmed coming so far, 2 times more than last years. Stay tuned, we will post them here to you.

+ 1 DAY Another exciting news: the conference will be 1 DAY LONGER FOR SAME PRICE like last year! This prices applies till Dec31. Registration opens in 3-10 days and will be posted here.

120 PRESENTERS Another and 120 other presenters and workshop leaders are offering the best and the cream of the current global integral world for 6 days.

And now let’s focus on one of the outstanding keynote speakers: 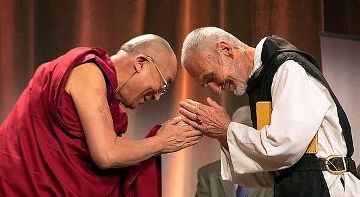 BROTHER DAVID STEINDL-RAST is a Catholic Benedictine monk, notable for his active participation in interfaith dialogue, his work on the interaction between spirituality and science and participation in Integral Spirituality and Integral Christianity at Ken Wilber’s Integral Institute. He brings spiritual depth into the lives of countless people whom he touches through his lectures, his workshops, and his books.

An Austrian spiritual luminary born in 1926, in Vienna, Austria, and spent his early years there and in a small village in the Alps. He spent all of his teen years under the Nazi occupation, was drafted into the army, but never went to the front lines. He eventually escaped and was hidden by his mother until the occupation ended. 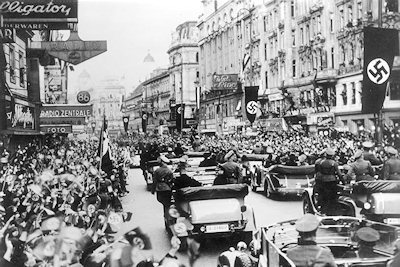 After the war, Franz studied art, anthropology, and psychology, receiving an MA and Phd in Vienna.

Later he emigrated to the United States. He joined a Benedictine communityin Elmira, Mount Saviour Monastery, where he became “Brother David.” He became the first Roman Catholic to hold the Thorpe Lectureship, following Bishop J.D.R. Robinson and Paul Tillich.

After twelve years of monastic training and studies in philosophy and theology, Brother David was sent by his abbot to participate in Buddhist-Christian dialogue, for which he received Vatican approval in 1967. His Zen teachers were Hakuun Yasutani Roshi, Soen Nakagawa Roshi, Shunryu Suzuki Roshi, and Eido Shimano Roshi. He co-founded the Center for Spiritual Studies in 1968 and received the 1975 Martin Buber Award for his achievements in building bridges between religious traditions. 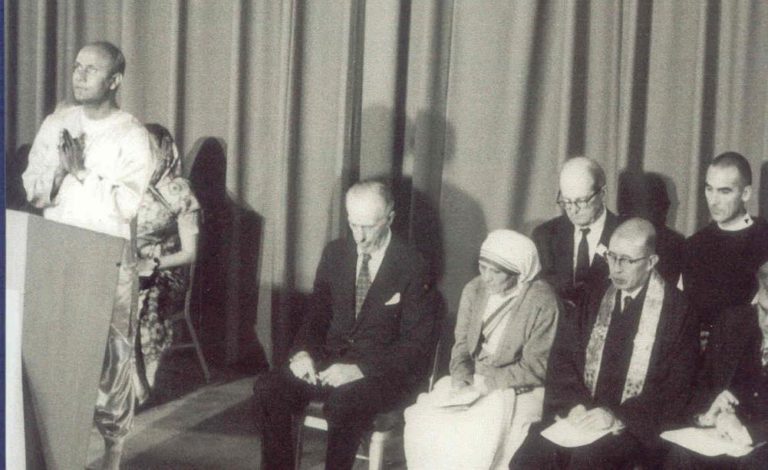 Together with Thomas Merton, Brother David helped launch a renewal of religious life. From 1970 on, he became a leading figure in the House of Prayer movement, which affected some 200,000 members of religious orders in the United States and Canada.

His books include Gratefulness, the Heart of Prayer, A Listening Heart and many more. At present, Brother David serves a worldwide Network for Grateful Living, through Gratefulness.org, an interactive website with several thousand participants daily from more than 240 countries and territories. 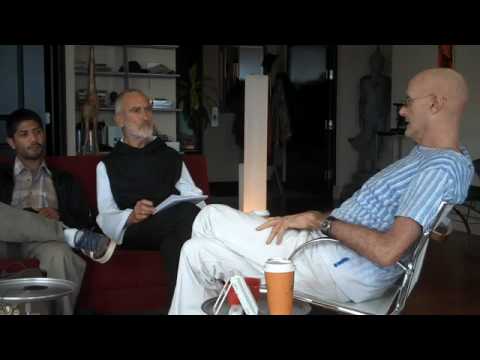 Brother David with Ken Wilber at Integral Institute in 2007

and 120 other integral experts

at the 3rd Integral European Conference!

Be part of history,

be part of evolution,

BE AN ALLY OF EVOLUTION!

The application for presenters

for the 3rd Integral European Conference