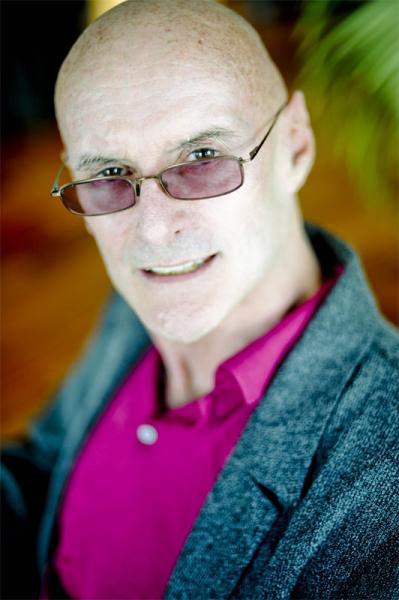 Around two-hundred years ago on this continent, over 90 percent of, for example, northern Europe was “churched,” or seriously and religiously followed the existing conventional spirituality of the time. Today, less than 11 percent of northern Europe say they are churched. In fact, in most developed countries around the world, the more evolved a person is, the less religious they are. Is traditional religion an ally of evolution, or has it become its enemy?

It certainly looks as if typical religion has become the nemesis of evolution, both individual and cultural. In fact, there seem to be two major deficits that cripple typical religion and set it against any truly higher evolution. One, it lacks almost any form of genuine Waking Up. And two, it comes only from some very low levels of Growing Up. So no Waking Up, low Growing Up—no wonder only 11 percent of evolved populations want anything to do with such a belief system.

Religion is, among other things, the main system that creates and conveys meaning in any culture. With the largescale abandonment of most forms of traditional religion in the postmodern West, we are faced with what Douglas Murray calls The Strange Death of Europe—there is no set of universally believed values that Western culture can hold on to, and thus it is beginning to fray at the seams and is now undergoing a serious fragmentation and retribalization, which might very likely end in true disaster… and the strange death of Europe (Western culture in general).

Is there anything that an Integral Approach can do to reverse this calamitous state of affairs? Join me for a steady look at this very real problem, and at some of the ways that a truly Integral Approach might contribute to a viable solution.

INTERESTED IN THE NEXT CONFERENCE?
With Love, The IEC team