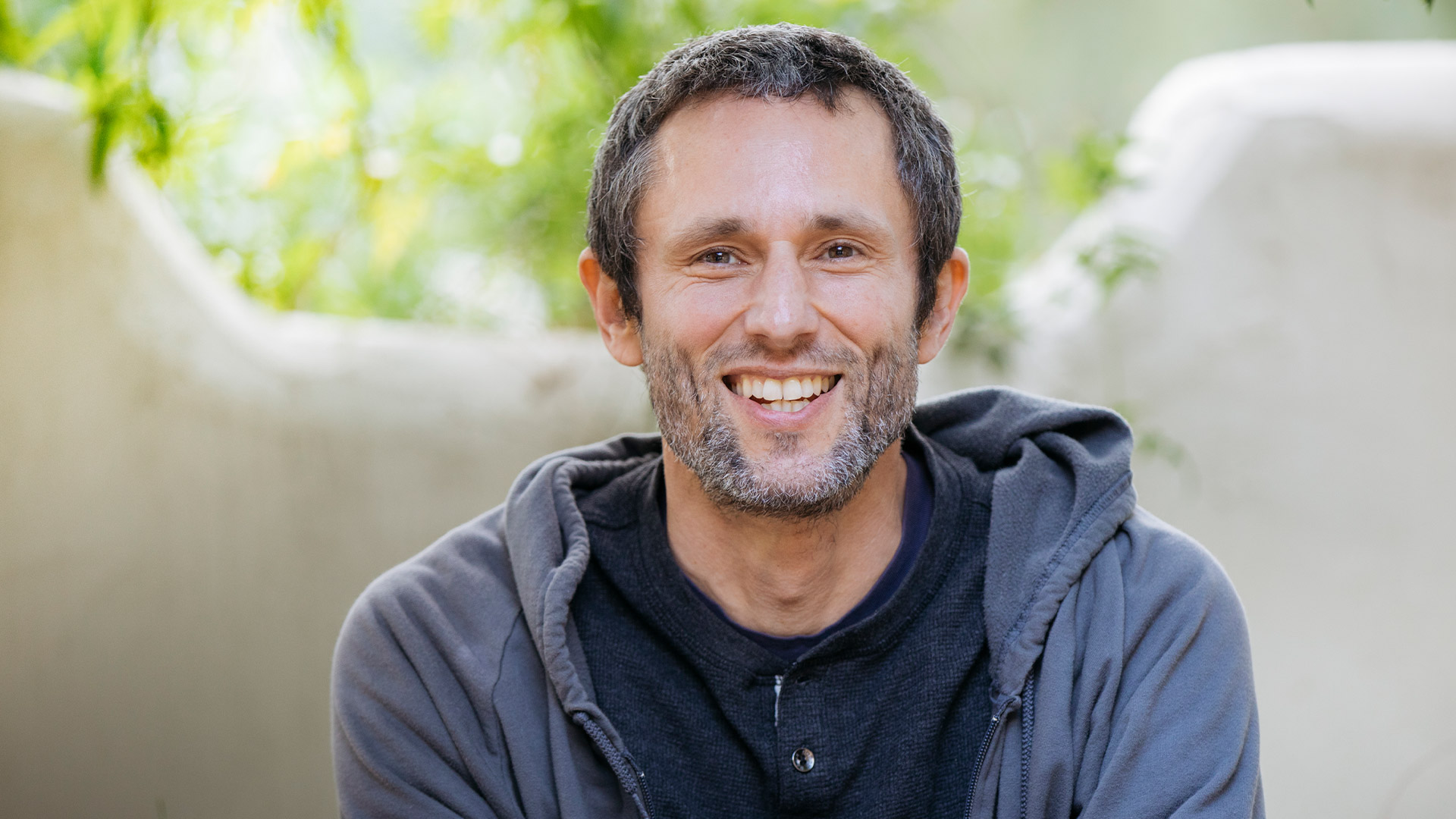 Charles Eisenstein essayist and the author will deliver one of the IEC keynotes this year.

The information commons are in fragments. Our primary institutions of knowledge production – journalism and academia – have been captured by polarized forces locked in narrative warfare.

How are we to make sense of the world when every source of information carries an agenda?

This presentation will start by laying out the problem and illustrate it with some contentious current examples. Then Charles will use it to diagnose a much deeper condition long in the making, a crisis of meaning and an abdication of the power of word. He will explore the social psychology and personal psychology of the phenomenon, so as to offer a path forward on both levels.

On this subject, read a short excerpt from one of Charles Eisenstein’s last essays, entitled “To Reason with a Madman”.

(The entire essay can be found here: https://charleseisenstein.org/essays/to-reason-with-a-madman/)

The guardians of the internet enforce this illegitimacy through a million means: algorithmic suppression, tendentious search term autofill, demonetizing dissident channels, flagging dissenting views as “false,” canceling accounts, censoring citizen journalists, and so on. The resulting epistemic bubble leaves the average citizen just as much in unreality as someone who believes Trump is still President. The cult-like character of QAnon and the far right is plain to see. What is less obvious (especially to those within it) is the increasingly cult-like character of the mainstream.

What else can we call it but a cult, when it controls information, punishes dissent, spies on its members and controls their physical movements, lacks transparency and accountability in leadership, prescribes what its members should say, think, and feel, encourages them to denounce and spy on each other, and upholds a polarized us-versus-them mentality?

I am certainly not saying that everything the mainstream media, science, and academia say is wrong. However, when powerful interests control information they can lock reality out of the picture and bring the public to believe absurdities.

Perhaps that is what culture does generally. “Culture” comes from the same linguistic root as “cult.” It generates a shared reality, by conditioning perception, patterning belief, and directing creation. What is different today is that entrenched forces are desperately trying to maintain a reality that no longer fits the consciousness of the public, which is rapidly moving out of the Age of Separation. The proliferation of cults and conspiracy theories mirrors the increasingly unhinged absurdity of official reality and the lies and propaganda that maintain it.”

The article is a contribution by Charles Eisenstein to IEC 2021 Online.