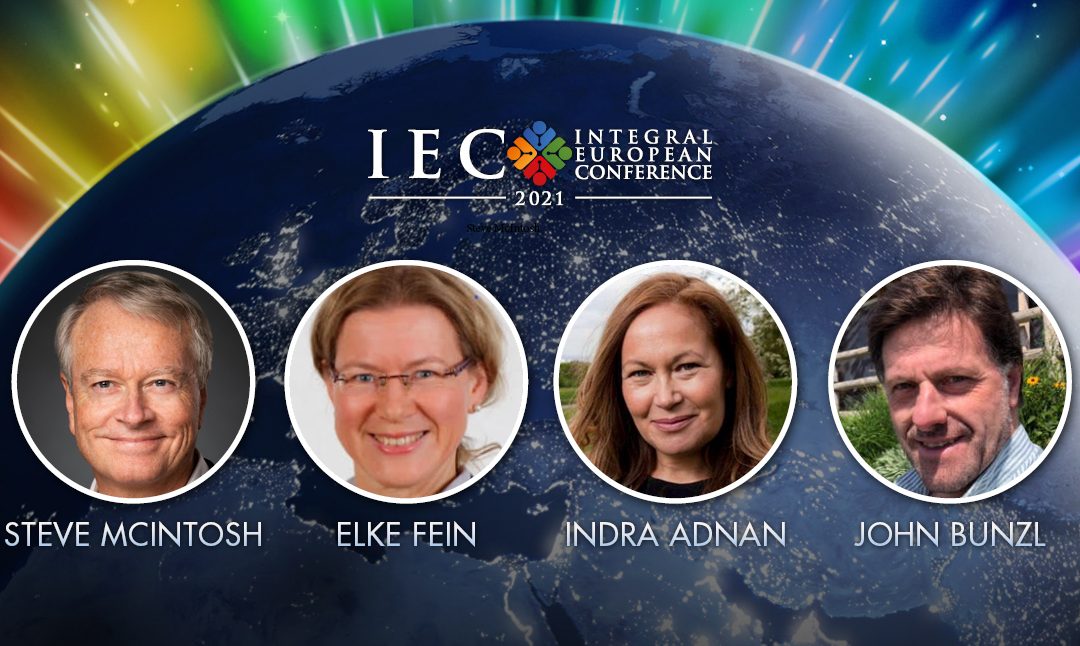 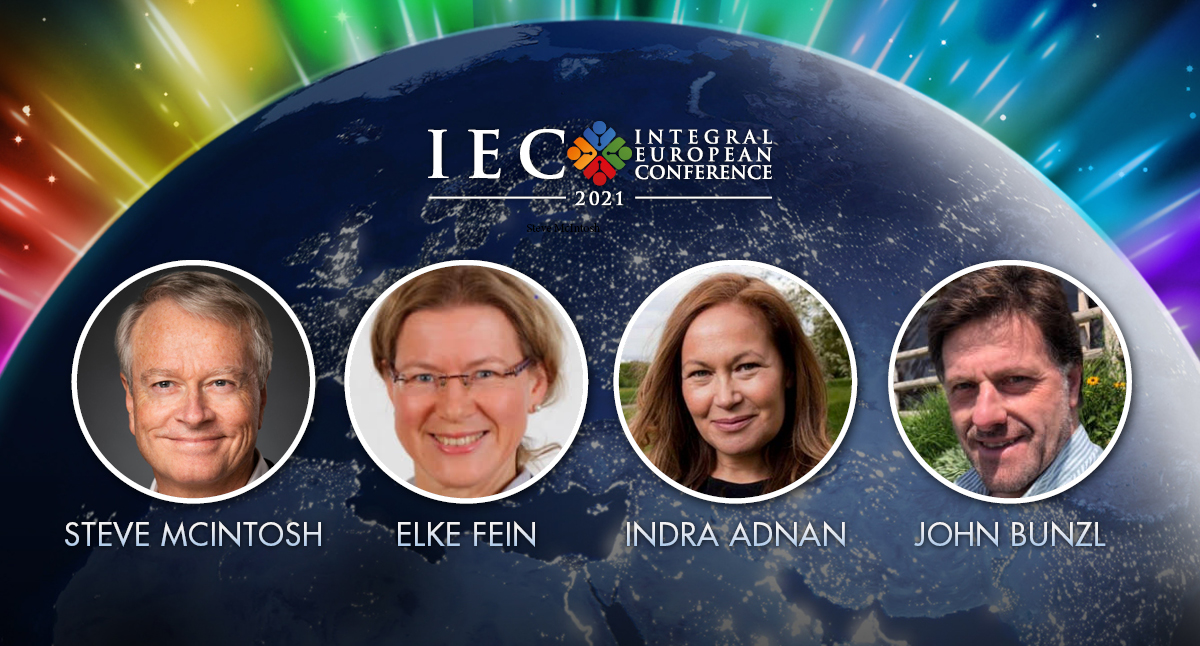 So what is Integral Politics?

“Integral Politics is simply the politics based on second-tier awarness, or, more specifically, AQAL awarness.Integral Politics takes into account, includes, and integrates all of those important dimensions in a human being – all quadrants, all levels, all states, and all types. After all, those realities are there, those dimensions are real, they exist, they are part of the architecture of this very moment, they are impacting every single human being, every single second of his or her existence – and so you either take those dimensions into account – to arrive at an Integral Politics – or you don’t – to arrive at a fragmanted, broken, partial, tortured mess of political chaos – in other words, the world as it is right now.”

The Politics of Waking Up

We have been in a revolution of connectivity since the birth of the internet for over 20 years. People everywhere are waking up to the structures and cultures that have kept them enslaved to a socio-economic-political system that is both unjust and destructive of our planet.

But our democracy is unfit for purpose. Only 2% of the eligible electorate are members of political parties across Europe, unwilling to invest time or money in what they have to offer.
There is nowhere for citizens to regularly participate and deliberate on their collective future, free of the toxic history of division and in ways that give them agency. Instead pockets of disadvantaged people are using their awakening and mobilisation to lead society kicking and screaming from the front.

At the heart of the problem is our collective ignorance about the human being as a bio-psycho-social-spiritual entity that develops mulitple levels of agency throughout their lives. Such is our diversity that we cannot hear each other needs or see each others’ value. We need a new sociopolitical system that is fit for purpose.

After four years of reporting the innovations of the 98% from The Alternative UK platform, Indra Adnan will describe what she sees arising – not only in the UK and Europe but in other parts of the planet – that show fractal resonance. New patterns of relationship and behaviour that show we are moving into an age of self-organising, cosmolocal communities that could well change our destiny. 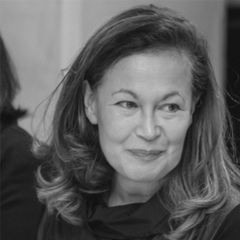 Indra Adnan is Co-initiator of The Alternative UK political platform which publishes The Daily Alternative, convenes new system actors and builds cosmolocal community agency networks (CANs). Indra is concurrently a psychosocial therapist, journalist and author. She has consulted to the World Economic Forum, Indian and Danish governments and NATO on soft power and emerging systems. Together with Matthew Kalman, Indra hosted the London Integral Circle for over ten years from the early 00s.

Politics in America have been broken for quite a while, and many Europeans are deeply concerned about the future of American democracy. The troubling hyperpolarization of American culture, however, can also be seen as a powerfully problematic life condition that can lead to further cultural evolution.

In response to this challenge, the emerging “post-progressive” political perspective advocated by the Institute for Cultural Evolution offers a way forward. Because this new perspective is effectively positioned “outside and above” the continuum of Left and Right, it has the power to reconcile and harmonize competing worldviews, and thereby restore the minimum degree of social solidarity necessary for a functional democracy.

While European polities may not be as polarized as America, the need to integrate competing worldviews is a challenge that European countries are increasingly facing. By using its central method of “cultural intelligence,” the post-progressive approach to politics can help evolve consciousness in both America and Europe by increasing the scope of what people can value. 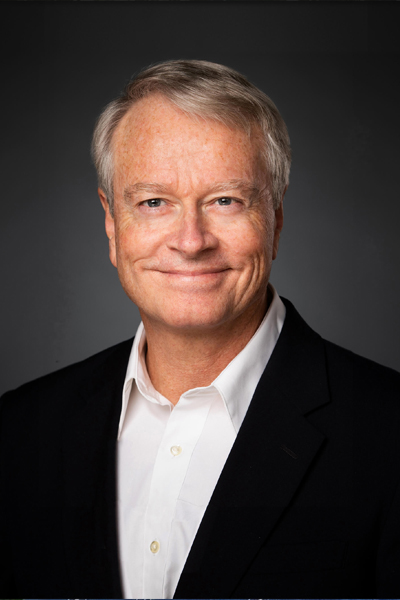 Steve McIntosh, J.D. is president of the Institute for Cultural Evolution think tank. He is author of the recent book: Developmental Politics — How America Can Grow Into a Better Version of Itself (Paragon House 2020), and coauthor of: Conscious Leadership — Elevating Humanity Through Business (Penguin 2020). McIntosh is also author of three previous books on integral philosophy. His innovative political thinking has been featured on NPR, USA Today, The Daily Beast, The Hill, and other media.

In our globalized era, our future collective evolution depends on humanity achieving some form of global cooperative governance; that is, a kind of “citizen-driven global treaty” that solves the key global problems of our times. At first glance, this sounds like a Green objective but it will be demonstrated to be Integral.

Moreover, since insufficient numbers of people are likely to reach an Integral level of consciousness quickly enough to prevent global collapse, such a treaty must be capable of appealing also to pre-Integral levels of development. We demonstrate that the Simultaneous Policy (Simpol) campaign possesses all the necessary requirements for such a treaty, that it is capable of appealing to all levels of development, has the potential to reconcile Right and Left political polarities, and is capable of including both democratic and non-democratic countries.

Thanks to its citizen-supporters, Simpol already enjoys the support of over 100 UK Members of Parliament from all political parties, as well as a growing number in other national and EU parliaments. It thus provides a viable pathway to achieving the necessary global cooperative governance in the shortest possible time. 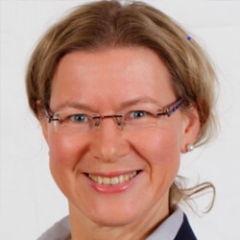 John M. Bunzl is a political activist with a compelling vision for citizen-driven global cooperation. He founded the International Simultaneous Policy Organisation (Simpol) in 2002. Simpol enjoys the growing support of citizens, thought leaders and politicians around the world.

What is integral politics? What are its distinctive features and core principles and how can it take different shapes in different contexts?

The workshop will consist of two parts. In the first part, it invites participants into a joint exploration of what doing politics based on an integral worldview, lens and paradigm could look and feel like.

In the second part, it presents intermediate results from the EU-funded Erasmus+ project LiFT Politics (2019-2022) which is exploring new paradigm post-post-modern approaches of doing politics in a comparative European perspective.

While we see that many political innovators share similar motivations, visions, methods and tools for doing politics more collaboratively, their approaches also differ considerably, depending on the context they are working in – and their own “cosmic address”.

I will propose a map that helps to navigate the emerging ecosystem of integral politics in Europe and beyond.

Dr. Elke Fein (right) is a social and political scientist and lecturer at the Univ. of Freiburg (DE). She also holds a degree in East European history and a PhD in political sociology. She has worked as a researcher in various academic fields, including in Russian studies, history, leadership and organization studies. She is a co-founder and managing director of the Institute for Integral Studies (IFIS), and the initiator and co-coordinator of the EU-project Leadership for Transition (LiFT) Politics.