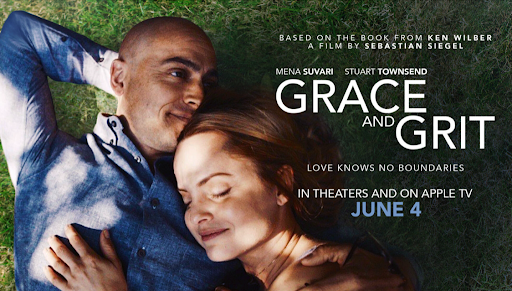 They were interviewed at the conference this year, by the IEC director, Bence Gánti about the fresh released Ken Wilber movie.

GRACE AND GRIT is the true story of iconic philosopher Ken Wilber and his wife Treya.

Adapted from the acclaimed book that chronicles Treya’s journals, they fall madly in love in 1980s California and are immediately faced with challenges that tear them apart. They overcome by discovering connection beyond this world, and love beyond life. Starring Mena Suvari, Stuart Townsend, with Frances Fisher, Rebekah Graf, Nick Stahl, Mariel Hemingway, and written and directed by Sebastian Siegel. 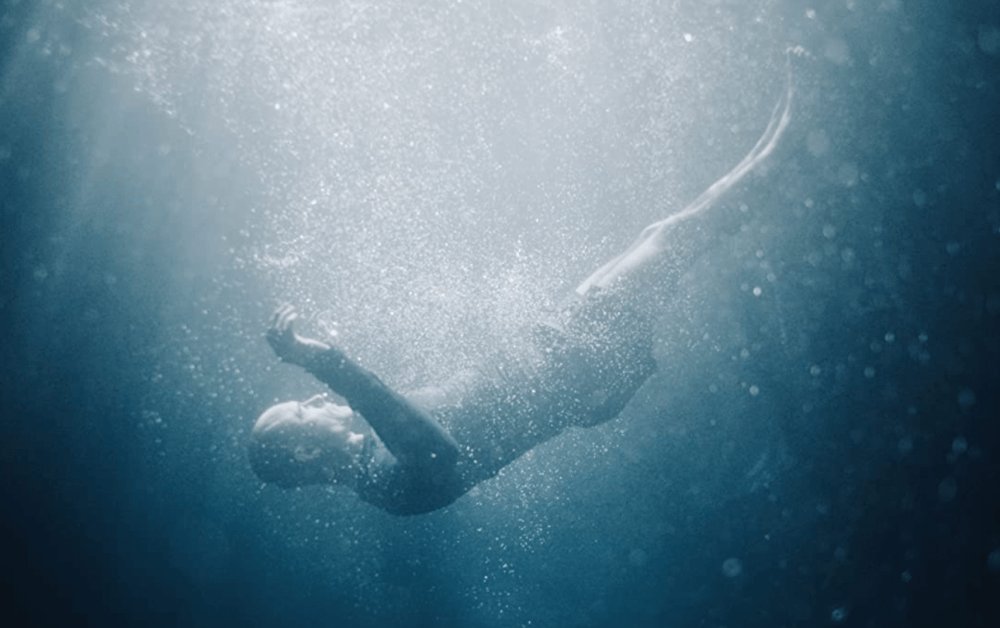 Read some of the reviews that the film has already gotten from the audience:

“Sebastian Siegel’s Grace and Grit is a cinematic meditation on the nature of transcendence and the ways in which love, in both its carnal and spiritual modes, is a portal to that transcendence and a redemption from the sorrows engendered by our mortality. This film, so impeccably written, skillfully directed, and wonderfully acted is, by the grace of all the players, a work of love, profoundly moving and sublimely beautiful.”

“Grace and Grit is a love story which invites the audience to see what is possible when two people turn in towards love. One might feel that Ken and Treya’s story is unimaginable. How could two individuals commit so deeply to each other? Being, this movie is based on a true story, I personally became riveted by their love. I was captivated by how they faced adversity, life+death and deepened their understanding of what love and existence is (was) about.”

Watch the movie and leave your review at Rotten Tomatoes!