Is There Unity Within Integral Itself? – Nomali Perera at IEC 2022 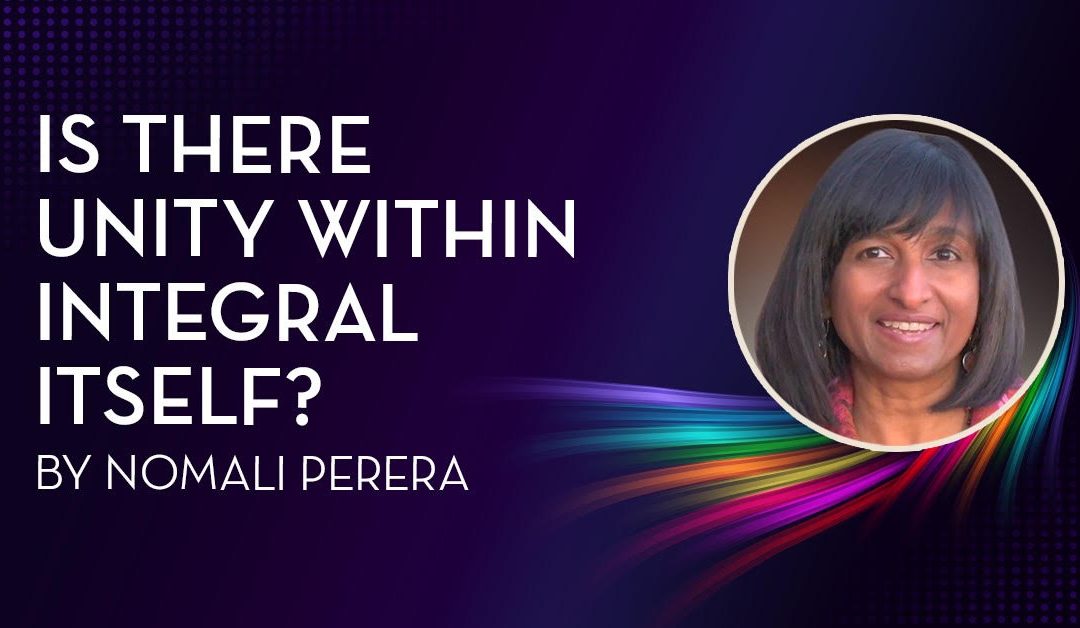 We are glad to present to you Nomali Perera, certified facilitator of Polarity Management and the Immunity to Change™ process, and Master Coach through Integral Coaching Canada.

Learn more about her presentation at IEC 2022!

Is There Unity Within Integral Itself?

Integral Theory, as most of us know it, is a valuable sensemaking tool, and is the baby of Ken Wilber. Although his first book was published in the 80’s, Wilber himself has largely remained a recluse over the years. The only time during which he was most active in public was around the late 90’s – 2006, after which serious health issues forced him back into a more private space. As the years have gone by, the then robust “integral movement” that gathered around Wilber has transformed, expanded, morphed and mutated, and–to some degree–has also shrunk. One could argue, the Integral community hasn’t really evolved as a united front that is influential in global and local affairs.

Meanwhile, as Wilber predicted 2 decades ago, postmodernity—with its many flavors—is clearly now alive. Welcome, culture wars! In response, while many new intellectuals, academics and media personalities have sprung into action, the Integral presence has been somewhat invisible or mild. In recent years, some of the community’s valued teachers have also died while many are aging. It is long overdue for Integralists to examine what our journey has been and where we might want to go. What, indeed, is the future of Integral itself? Are we really a united and integrated community that’s acting on its full potential? What’s our succession plan? Let’s talk! We’ll use the Polarity Perspectives teachings of Barry Johnson for this discussion. 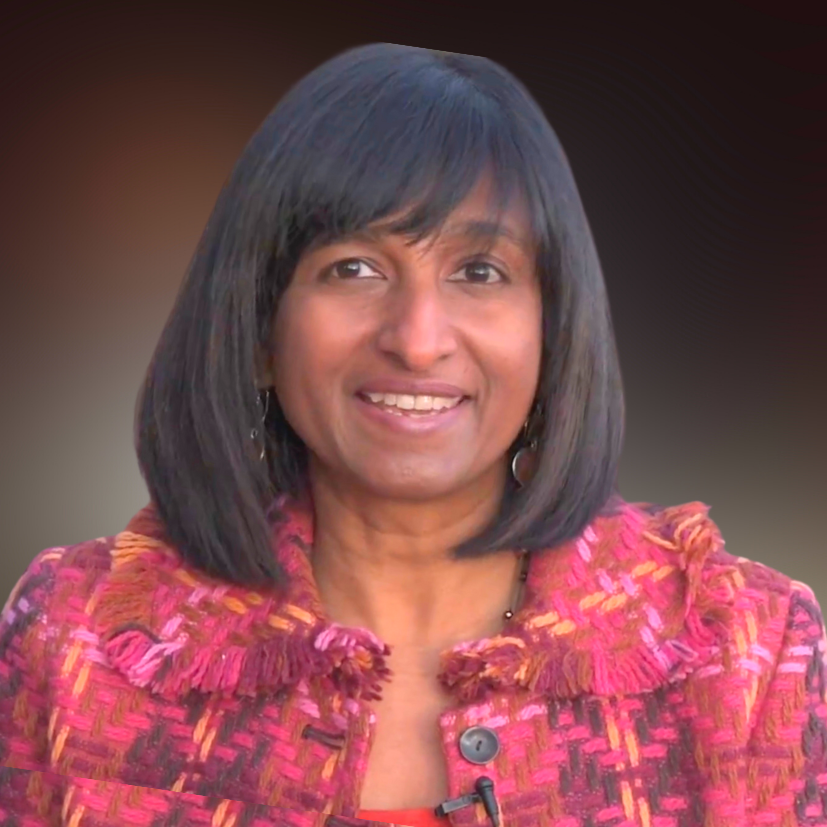 Nomali Perera, MA, PCC, joined the integral world in Colorado in the early, exciting days of 2002 as a volunteer and, later, co-director of the Integral Spiritual Center at the Integral Institute. Professionally, Nomali is an executive coach, certified facilitator of Polarity Management and the Immunity to Change™ process, and is a Master Coach through Integral Coaching Canada. Currently, she’s in a year-long course in trauma-informed Compassionate Inquiry with Gabor Maté’s school.

Join us for IEC 2022 online or in-person in Budapest! Tickets for IEC 2022 HYBRID are on sale, visit the ticket shop for more info!

The detailed program of IEC 2022 Hybrid is now available, take a look at the program overview!