New! What Ken Wilber thinks about the EU 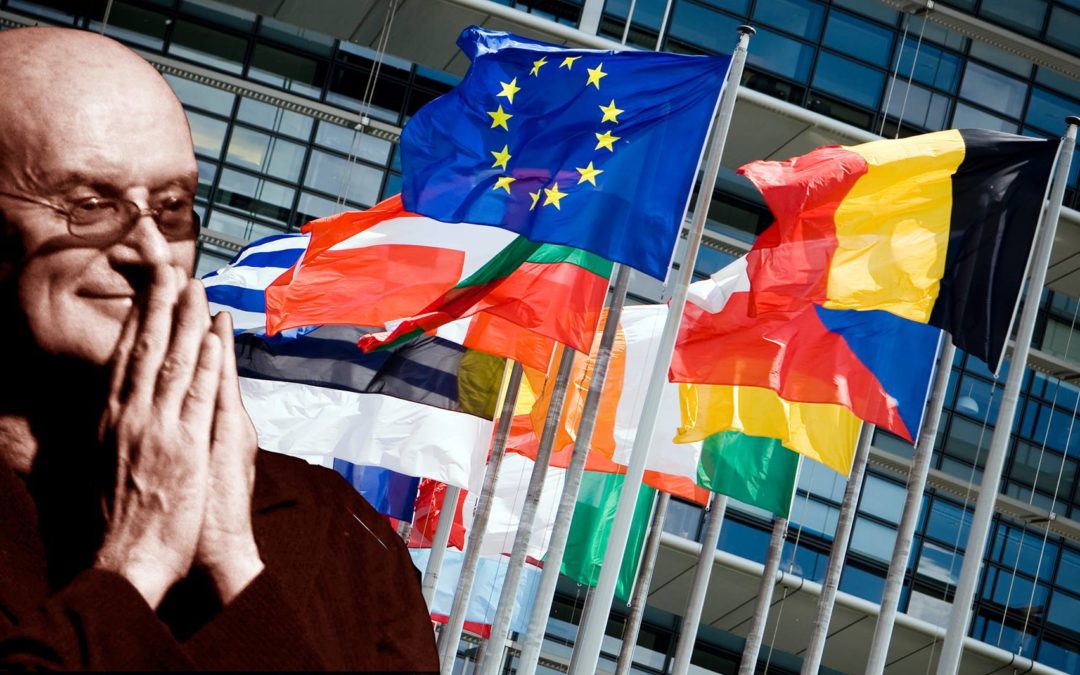 New! What Ken Wilber thinks about the EU

Abstract from Ken Wilber’s key speech for the Integral European Conference in May.

“Integral reflections on Europe” looks at the recent crisis that the European Union has suffered due to a combination of factors, such as terrorist acts, the flood of mid-Eastern refugees, the UK’s continuing ambivalence, ongoing financial issues and so on.  It seems that the last year or so has seen some of the most intense pressure yet on the stability and even existence of the EU.  What can be done? In promoting some Integral aspects of a possible solution to Europe’s crisis, I start by pointing out that 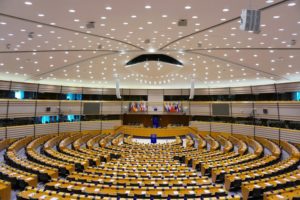 not every Integral intervention needs to be “ Integrally explicit,” as long as it is “Integrally informed.”

That is, it’s not necessary to spell out all or even some of the technical components of an Integral Framework (such as quadrants, levels, lines, states, types, shadow, etc.).  But the recent crisis so explicitly involves very specific levels of development, that it seems as though it might be necessary to actually spell out these levels and show exactly why and how they are so crucial in understanding the current crisis.  The reactions to terrorism and the refugee crises, for instance, break down almost exactly into the 4 most common levels of development that exist (namely, red egocentric, amber traditional, orange modern, and green postmodern)—and seeing those direct connections is an important part of any viable solution that might be proposed.

This presentation therefore gives a brief summary of the 6-to-8 major levels (or structures) of development that can be found in the great majority of the different developmental schools.  No matter how different these schools are, they all nonetheless point to an essentially similar 6-to-8 major stages, found universally.  After summarizing those, the 4 most common of those levels—which I just listed—are discussed in more detail, showing exactly how each one has responded (and is still responding) to terrorism, the refugee crisis, the financial crisis, and so on.  This discussion of levels is only part of a fully AQAL Integral View (i.e. this is only the “levels” dimension in the “all quadrants, all levels, all lines, all states, all types” Framework), but it leaps out as an absolutely clear and unavoidable aspect of the current crisis—and, as I said, these

different levels in worldviews, values, needs and fears need to be explicitly recognized if any sort of solution is to have any actual and real impact. 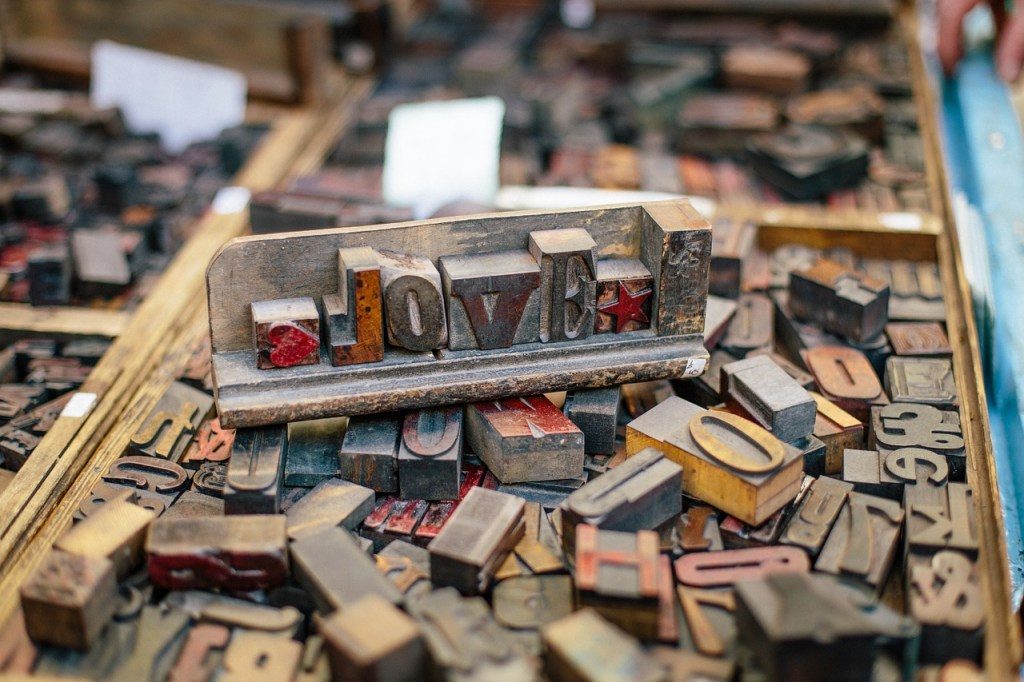 The beginning emergence of the Integral levels

The presentation then looks at the role the beginning emergence of the Integral levels of development have on all of these issues.  There is a detailed discussion of the problems of green postmodernism and the contradictions that it is bringing to the scene, enormously complicating and aggravating the situation.  Thus a profound move to assist in the present renovation of the EU is

which is one of the major goals of this year’s Integral European Conference.  So welcome everybody to a showcase of practices that can actually help individuals do the only thing that will ultimately help with the wholeness and unity of the European Union—Integrally transforming practices.